How is your work-life balance?

Wellbeing solutions in a complex world 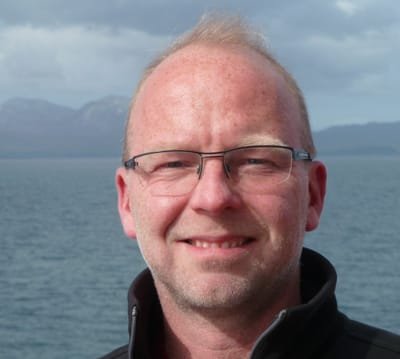 An experienced and qualified counsellor, coach, mentor, wellbeing consultant and employee support trouble-shooter for over 25 years, Rick has published seven books on these subjects. From one-to-one support and guidance to organisational wellbeing consultancy, his focus is always on building an efficient and success-driven relationship.

He'll work with you to create a customized plan of action for you or your organisation. Get in touch to learn more about his vision and consulting or therapeutic approach.

Rick trained as a Counsellor in the mid 1990's, initially in Georgia USA, then at Strathclyde University under Professor Dave Mearns, after which he co-edited his first book, 'Experiences of Person-Centred Counselling Training', which is now recommended reading on many UK counselling courses. He was awarded an Honorary Research Fellowship for his MPhil on 'Emotional Intelligence in the Workplace'.

He was lured to the UK's largest employee assistance programme provider and specialised as Clinical Case Manager for most of the UK's rail operators, concentrating on trauma support. At ICAS, as well as privately, Rick provided post-trauma support after 9/11, the London Bombings and the Asian Tsunami.

Latterly, Rick was Head of Service for the University of Aberdeen Counselling Service, which provided support to the student and staff community of just under 20,000 from around 130 nationalities. During his tenure, his service was short-listed for the Principal's Award for Excellence. On leaving the University, he was awarded Honorary status.

Rick is currently editor of the internationally-recognised University & College Counselling journal and continues to provide media commentary, interviews, training and consultancy around the world.

A work-focused engagement to help you work smarter not longer

Supporting you to create a better balance of work and life 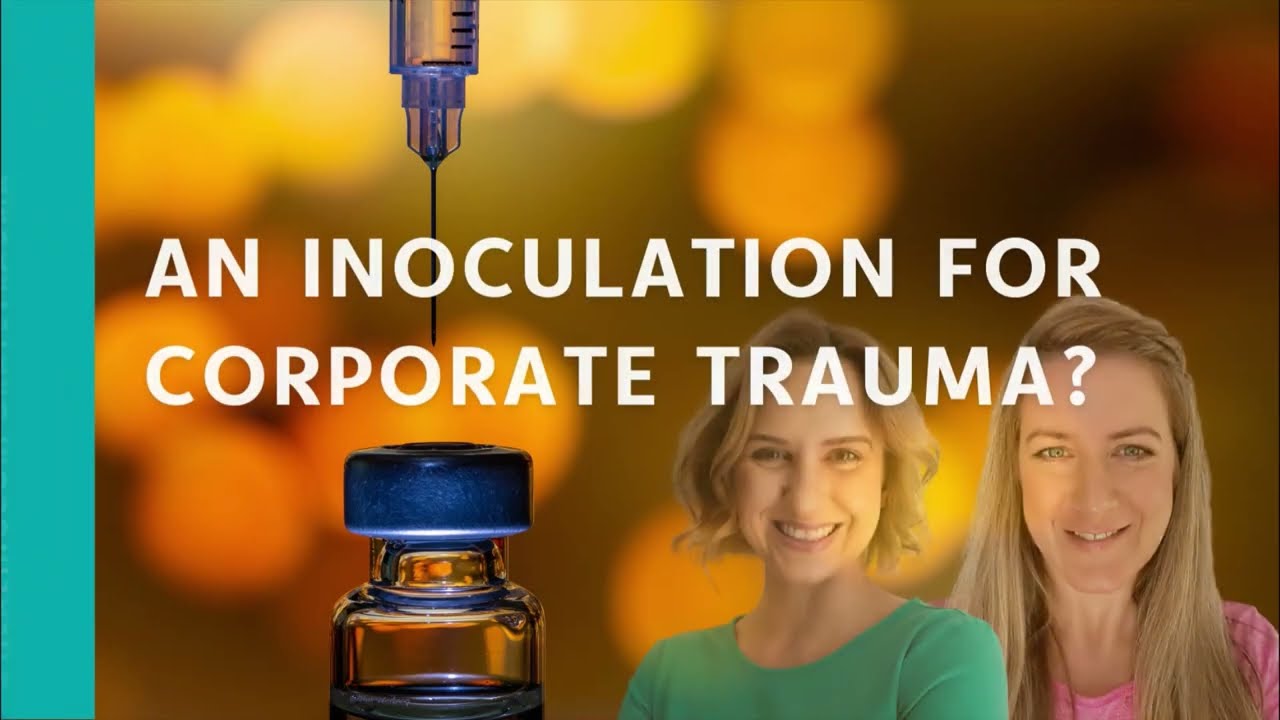 A recent 'conversation' with Laura and Patricia from 'Healing Corporate Trauma'.

Due to the nature of my work I am only available by appointment. Please contact me in advance of any visit to avoid any disappointment. To contact me, please fill in the Contact Form details. Please also check you have entered correct contact details because if these are incorrect I will not be able to return your message. I aim to respond to your message within two working days unless I am attending to my own work-life balance!